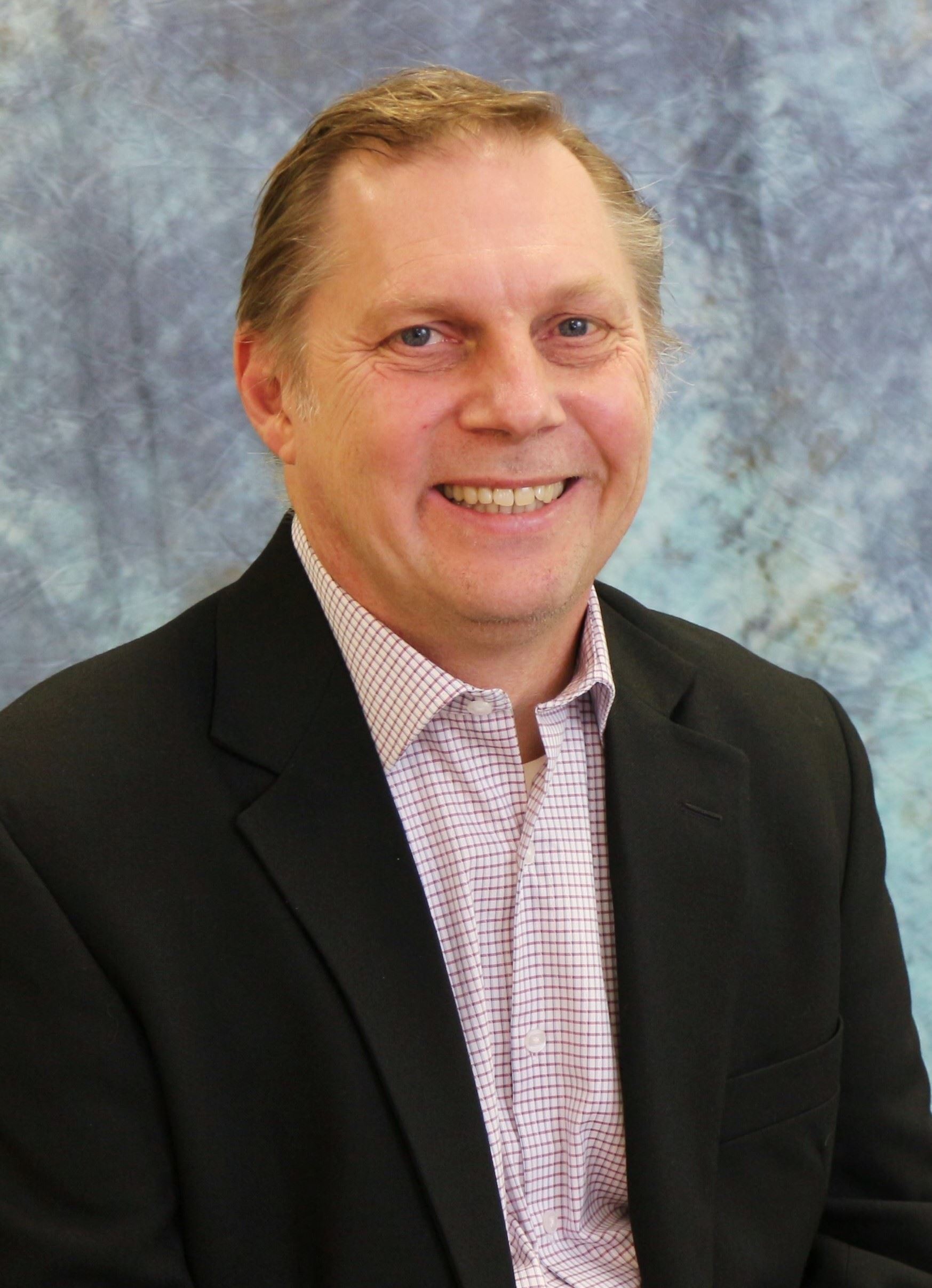 Council Member Bandstra is serving his first term on the Pella City Council representing Ward 2.  However, he was not a stranger to City government as he had been Leighton's City Clerk for 19 years.

He has been in Pella since 2001, following the purchase of his grandparents' house.  Calvin grew up on a dairy farm northeast of Pella and attended Peoria Christian Grade School and North Mahaska High School.  He graduated from Dordt College in Sioux Center, Iowa with a double major in Accounting and Agri-Business, and spent a semester studying in The Netherlands during that time.  Later he obtained his MBA from Drake University.  His entire work career has been in the banking industry--first as a Bank Examiner for the State of Iowa, then as a Vice President for Leighton State Bank, and presently as a Vice President for Bank Iowa in Pella and Oskaloosa.

Calvin's parents Carrol and Carolyn (Van Wyk) Bandstra still live on the farm, and Calvin enjoys going there to help out with their crop and beef cow operation (with a successful visit meaning that he didn't break anything!).  His sister Caryn Rempe lives south of Pella, and Calvin and Caryn's husband Scott have a small crop operation together.  Calvin enjoys the outdoors, especially during the mushroom and black raspberry seasons.  Local history and genealogy are other hobbies, and Calvin has assisted a number of area residents in translating old documents from Dutch to English.

Council Member Bandstra may be contacted via email Calvin Bandstra.